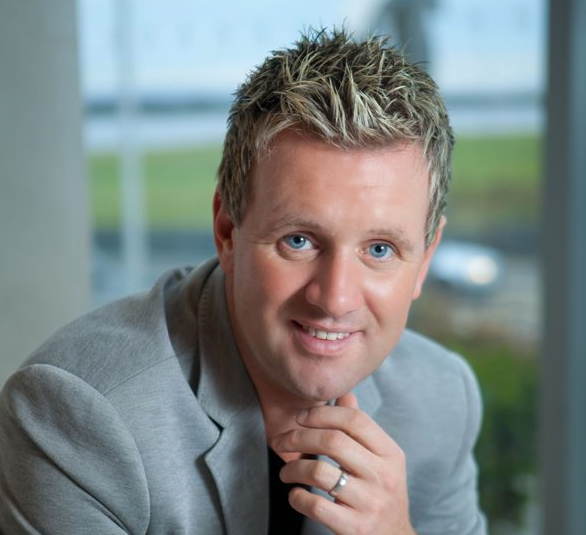 From Ireland MIKE DENVER, known as “The Galway Boy”, is one of Ireland’s top Entertainers, having this year celebrated 15 years in the entertainment scene. he is regarded as the best band for dancing with a 2.5 hour high energy show featuring all of his hits, ” Wasn’t that a Party’,’My Oklahoma Home ”Tommy K,” ”Galway Girl”, ”Paddy ”, ”Hills of Donegal” his “Rockabilly” selection and his current Single “Hey God/ Galway Tae Double A Side “. Mike Denver is well aware that the people that come to his Shows all they want is a good night of entertainment and that’s what he provides.

Mike has recorded 14 albums and 4 DVDS to date and its from them he picks his programme for the night. Mike is looking forward to another Very Busy year, Jan. February March & April is Mikes Nationwide Concert Tour with Special Guests Ray Lynam and Philomena Begley & MARGO . Taking in Venues Such as The INEC Killarney , Cork Opera House, Millennium Forum Derry, Concert Hall Limerick, National Concert Hall Dublin. The Royal Theate Castlebar to name just a few, he looks forward to his Trips to Scotland, Spain , Portugal , and his Busy Summer Season which take in all the Big Festivals and is resident every Wednesday night in the Gleneagle Hotel Killarney every July & August,