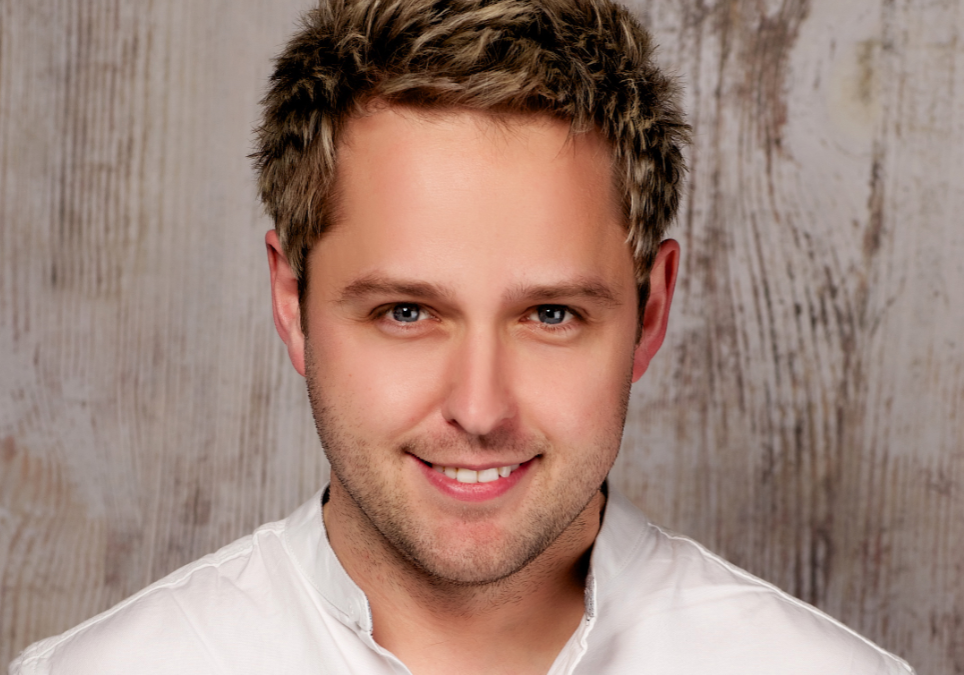 From Moy to Melbourne and Limavady to London – Derek Ryan is Irish country music’s golden boy with chart topping albums, self-written smash hit singles, box office busting live tours and of course – an army of faithful fans around the world. 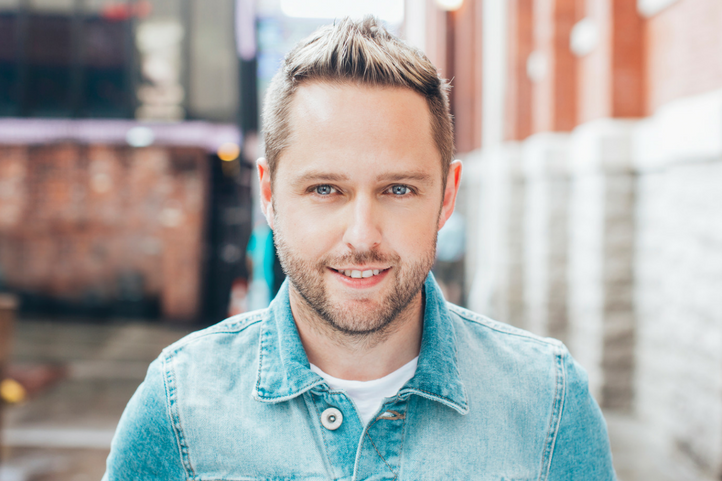 The roll call of success for the multi-talented Irish man is long and much deserved – with two Irish Number One albums, sell-out shows at home and abroad and fistfuls of music awards to his name.

It’s been a long road for the Garryhill, County Carlow born artist who first developed his life long love for music when his parents bought a drum kit one Christmas for a four-year-old Derek!

That childhood passion was further nurtured when his dad brought him to fleadh cheoils (Irish music festivals) with young Derek truly proving ‘I Got Rhythm’ – winning two All-Ireland titles in bodhran and ceili drumming.

Tunes from his mum’s favourite country music radio shows – with songs by favourites including Garth Brooks, Alan Jackson and George Strait – also engrained themselves deeply in a young Derek’s heart.

The Irish pop pin-ups were also big in Japan – scoring a Number One single in the Land of the Rising Sun. But when the pop bubble burst, determined Derek picked himself up off and started following his Irish and American inspired country music dreams.  Working as a solo artist from 2006, he spent three years honing his craft around the club and bar circuit in London while studying at the same time to be an accountant.

He returned to Ireland in 2009 with the intention of completing his course and exams in Carlow. But the pull of writing songs – rather than counting numbers on a spread sheet – proved more attractive and paid supreme dividends.  Early self-validating songwriting success came in prestigious competitions such as A Song For Carlow and The International Song Of Peace.  And when a song he had written in a bolt of creativity in his London bedsit in less than half an hour, God’s Plan became a 2010 smash hit in Ireland, it was D-Day for Derek’s career from then on!

Dozens of artists including evergreen multi-million selling star, Daniel O’Donnell underlined the industry wide admiration for Derek’s songwriting talents by recording versions of God’s Plan.  Since then, with a combination of terrific talent, admirable determination and a continuous desire to do better, Derek’s career has kept on reaching progressively greater heights.

Balancing huge demand from dancehall and concert theatre audiences with his constant desire to create new music, Derek has released six best selling albums – A Mother’s Son (2010); Made Of Gold (2011); Dreamers And Believers (2012); Country Soul (2013) and two Irish Number One chart toppers – The Simple Things (2014) and One Good Night (2015),

Songs such as Welcome Home (The Gathering), Made Of Gold, A Mother’s Son, Life Is A River, Hold On To Your Hat, Flowers In Your Hair, Cry, Bendigo and 2016 Number One smash, Yoyo (You’re Only Young Once) emphasise Derek’s fantastic flair for self-written songs and touching the hearts AND feet of his fans! 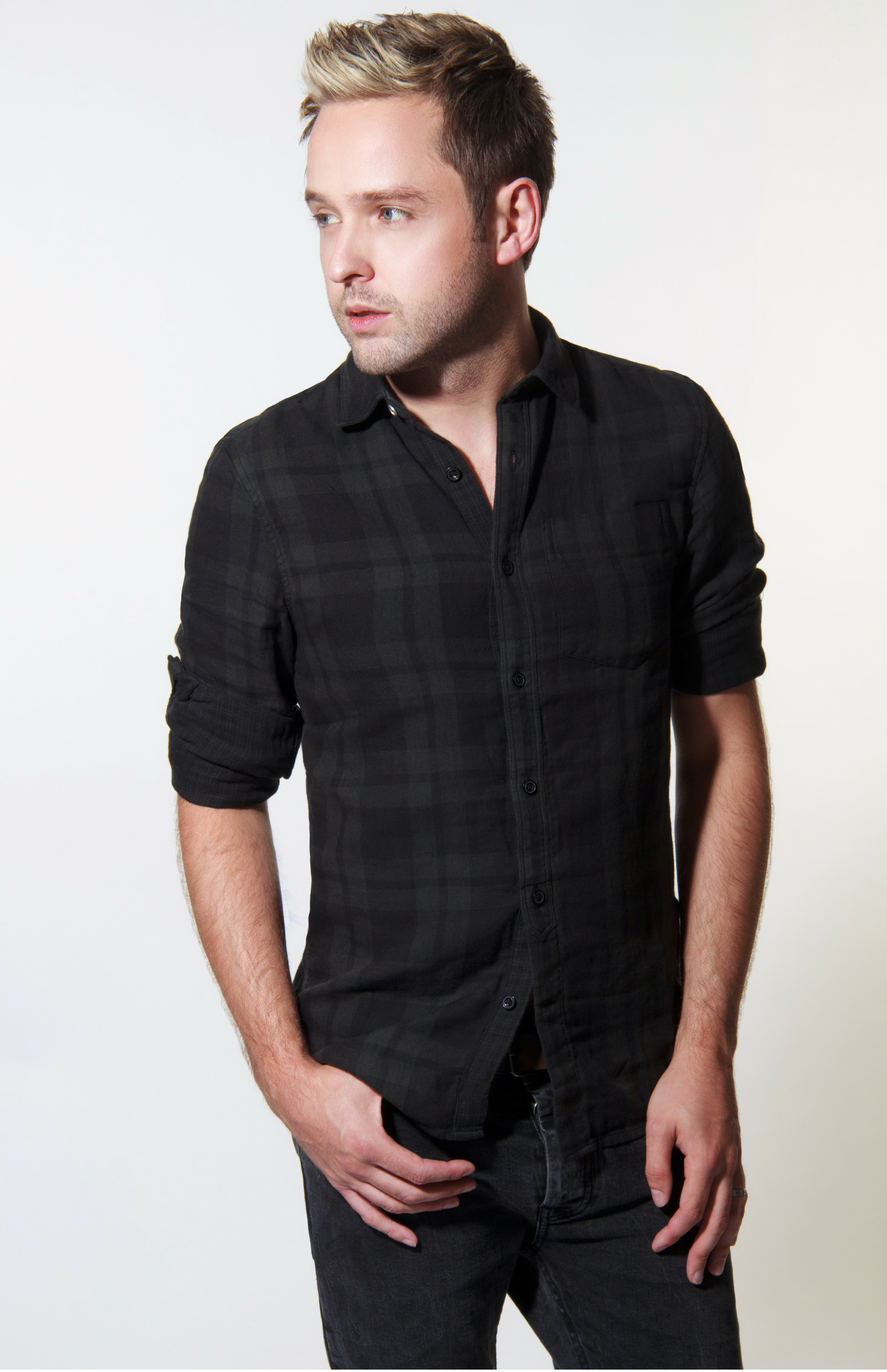 He has won countless accolades including Entertainer Of The Year, Album Of The Year and Best Live Performer. But he is perhaps proudest of the award winning recognition for his songwriting abilities at the Sunday World and Irish Country Music Awards.

2016 continues to be all go for Derek, with his second UK tour of the year coming up and the release of his magnificent seventh and eighth album simultaneously, Happy Man and This is me in the offing.

Derek fulfilled a long cherished dream of recording in the USA last January working with Nashville producing ‘royalty’, Jeff Balding whose studio credits include Don Henley, Dolly Parton and Shania Twain.  He collaborated too with a top notch team of musicians who play for superstars such as Keith Urban, Carrie Underwood and Lady Antebellum.

“When Jeff heard the songs, he said ‘look, I think this is going to be a great record’. That really gave me such confidence. It was an amazing experience because we recorded all of my own songs. It is the album I always wanted to make”, said a delighted Derek.

After an ecstatically received Australian tour and Oz only compilation album, Let Me Introduce Myself in 2015, Derek’s dreams of major country music stardom look set to come true too outside Ireland. But the modest music man at the forefront of the new wave of young Irish country music stars, remains ever loyal to his fans.

“When people pay money at the door to come and see me, I really find that a massive compliment. We are so lucky now that is happening in a big way. I am so grateful and will never forget that.”