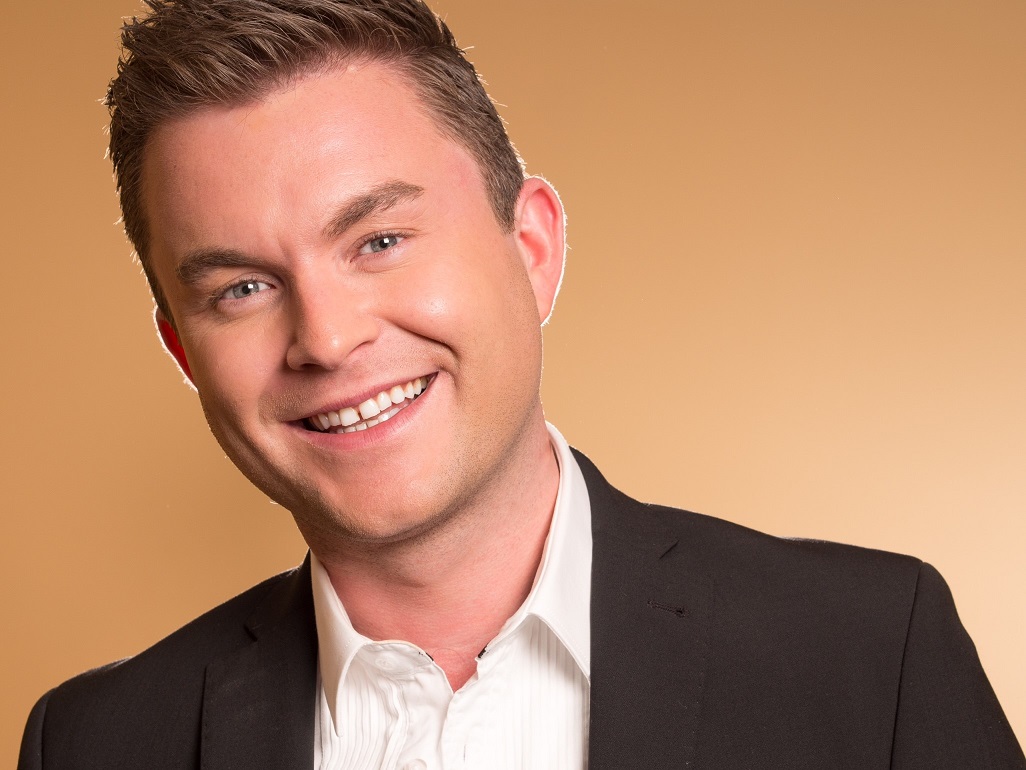 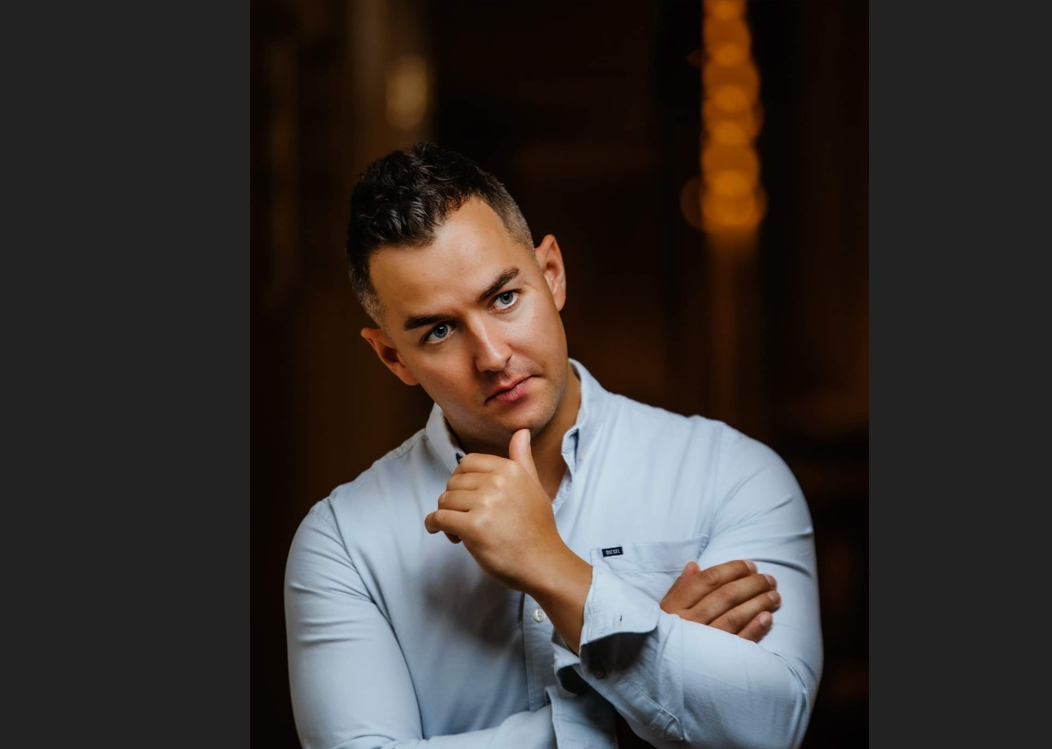 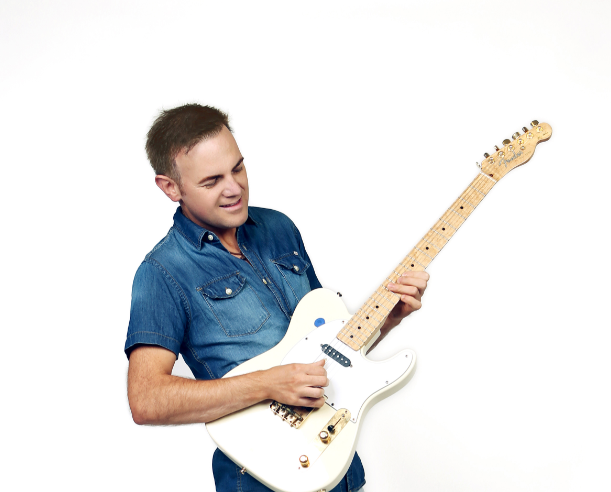 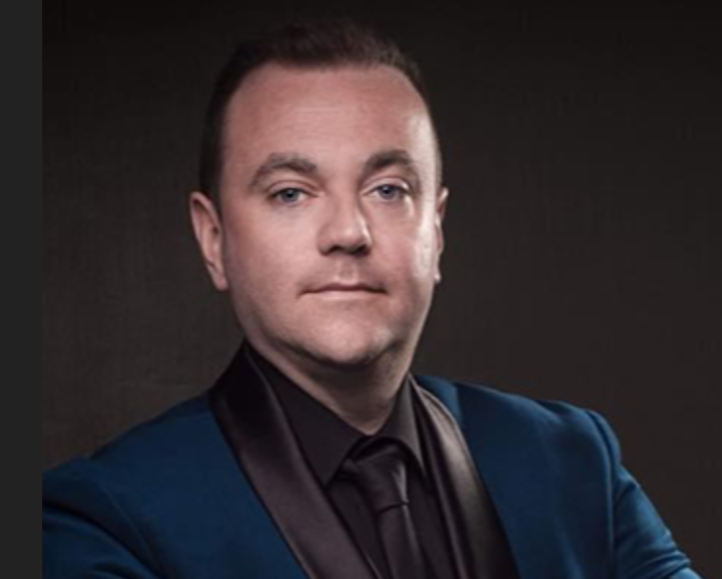 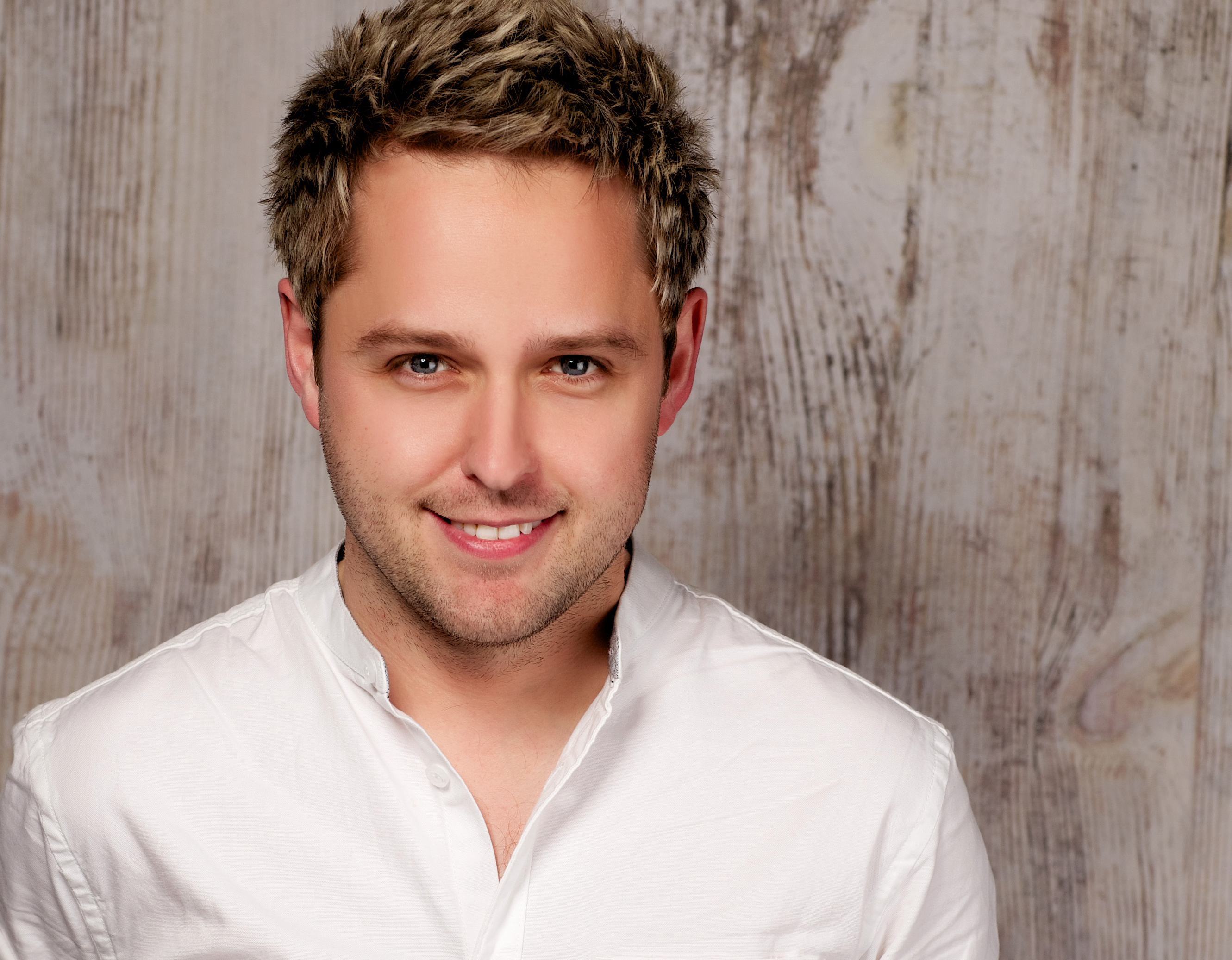 Live in Kilconly on Sunday 1st May 2022
Buy Tickets Now

The Wild West Country Music and Social Dancing Festival is the biggest country music festival to hit the Wild Atlantic Way, the village of Kilconly is located only 35km north of Galway city, where Kilconly Community will host Irelands Top Country music performers over 3 excitement-filled nights.

“When it comes to authentic American Country music the songs of Marty Robbins have always inspired me and Glen Campbell has also been one of my biggest influences in Country music.”

Robert has made Ireland his home for over 20 years. He served his apprenticeship in Country Music since he first arrived here, and is now a top Country Artist in Ireland and the UK.
Featuring winners from the inaugural RTÉ Irish Country Music Awards which are a welcome recognition of how popular country music has become with all ages right across the country. 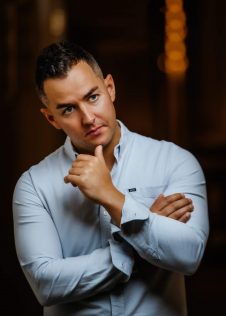 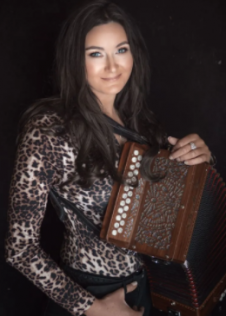 rom Ferbane in the Faithful County of Offaly
Gener: Country 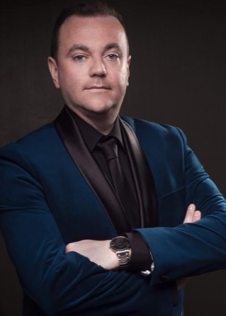 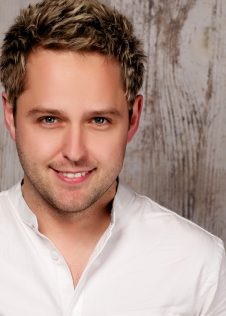 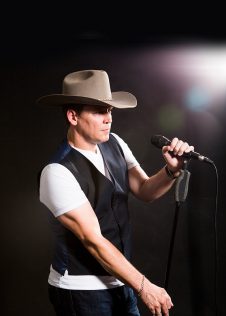 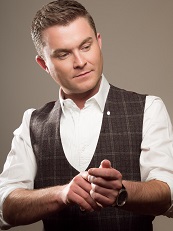 The Wild West Country Music and Social Dancing Festival weekend offers the best line-up to appear together along the Wild Atlantic Way featuring some of Ireland’s top country acts and winners from the inaugural RTÉ Irish Country Music Awards which are a welcome recognition of how popular country music has become with all ages right across the country. Kilconly is located only 7km outside Tuam Co Galway where visitors will find some great value Hotel and accommodation offers with some hotels offering package deals including a shuttle bus & taxi services to and from the event, especially for the weekend.

Our best value option tickets are available to purchase online through Eventbrite Click here to order:

We are using the Eventbrite ticket management system to manage the sales of our online tickets, offering you fantastic value for money, security comfort and peace of mind when placing your order.

Regular tickets are valid for one night only so be sure you select the correct night when you place your order.
Purchase Tickets 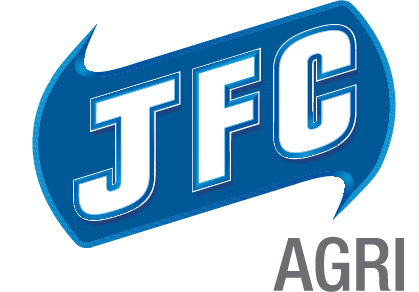 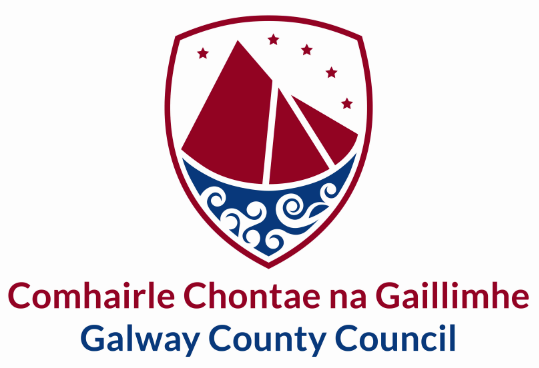 Featuring winners from the inaugural RTÉ Irish Country Music Awards which are a welcome recognition of how popular country music has become with all ages right across the country. 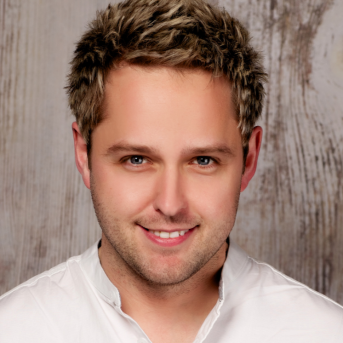 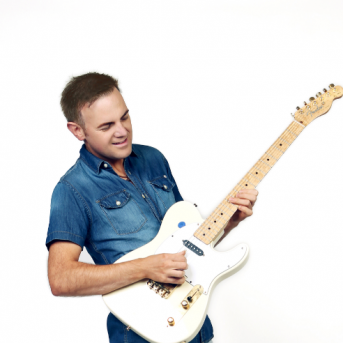 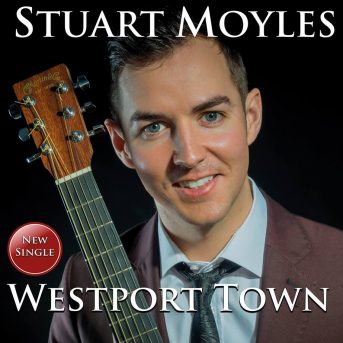 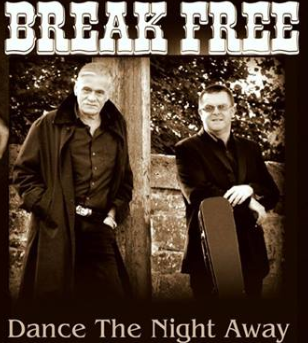 Wild West Country Fest has been set up and is managed by Kilconly Community Development Committee and is based in Kilconly, Tuam, Co Galway, Ireland.   This event is organised in conjunction with Kilconly Recreational Group, Kilconly GAA Club, Kilconly Ladies Football Club, and Kilshanvy United Soccer Club to help raise much-needed funds for the various development projects which are ongoing throughout the parish or Kilconly.
Visit Our Website

“Kick Ass Country” was Robert's first major hit, but it was “Say You Love Me” that made him a household name in Ireland. Other hits include “John Deere Beer”, “Day Job”, “Louisiana Saturday Night”, “Mama Courtney” and “Wham Bam”. Robert has made Ireland his home for over 20 years. He served his apprenticeship in Country Music since he first arrived here, and is now a top Country Artist in Ireland and the UK. He has released 11 solo studio albums and a full length DVD to date, and is constantly touring Ireland and the UK with his band “The Country Kings”. Robert was voted “Ireland’s Favourite Country Music Singer” in a poll conducted by RSVP Magazine.

Born and raised in the countryside of Glasgow with her parents, Lisa grew up alongside her sister and two brothers. With her mum and dad having firm roots in Ireland, her mum from Falcarragh in Donegal and dad from Castlederg in Tyrone, Lisa was always a regular to Irish shores. With immense drive and determination, Lisa’s ambition to pursue a career in country music grew and in June 2010 she moved to Ireland, put together her band and got her show on the road. Now with a crew of 10 and a show that has scores of people dancing all night long, Lisa is certainly living the dream.

Cliona is a country singer from Co. Tyrone, Northern Ireland, who has just recently graced the stages of country music in Ireland. Music has always been close to Cliona's heart, having performed at The Grand Opera House Belfast for the BBC Radio Ulster Christmas Spectacular at the age of 9, then on to perform "Silent Night" on RTÉ'S "Late Late Toy Show", aged 12. As the years passed, Cliona had her voice classically trained. Success was to follow again with performances on BBC's "Hearts & Souls" TV show and her participation in the Welsh Opera (Excelsior of Love).

stay in touch for upcoming events