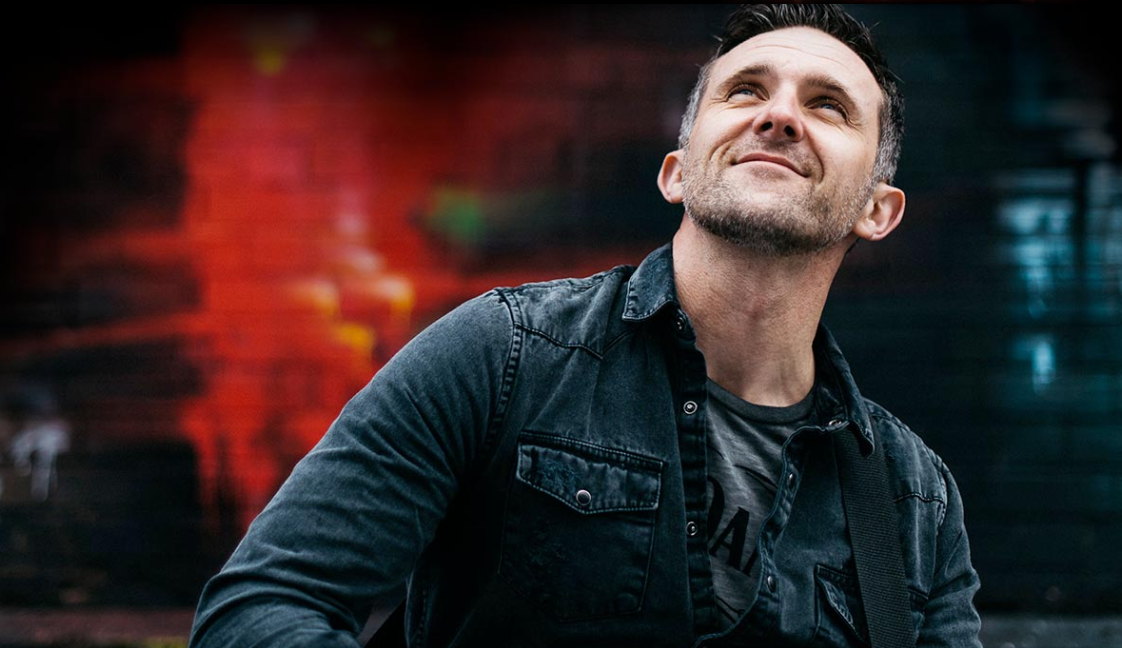 Johnny Brady has one of the most distinctive voices in modern country music.  Known for his powerful vocals, energetic performances and charismatic personality, Johnny has a unique sound and is continually pushing the boundaries in a new generation of Irish country music Artists.  “I can’t be anybody other than myself” explains Johnny “Wearing suits with rhinestones just isn’t me”

Johnny has been touring extensively throughout Ireland & the UK over the past five years and has built a reputation for having one of the finest dance bands on the Irish country music scene.  Johnny is also famous for ‘turning it up a notch’, drawing on his many Rock and Pop influences, making him a ‘man in demand’ on the Festival circuit!

Johnny has recorded 4 albums to date, each one a true testament to his diversity as an artist, showcasing his passion for songwriting and his ability to resurrect old classic country songs and make them his own.  Two years ago Johnny signed a publishing deal with Bardis Music who recognised his songwriting ability and as a result Johnny has made numerous trips to Nashville to both write & record and his songs have been pitched to some of the world’s biggest country stars!  “It’s amazing to think that a lot of the artists that I listen to are now listening to my songs”

Johnny is a multi award winning artist, regularly featured on National TV shows with a busy touring and recording schedule but Johnny is a family man at heart and always finds time to spend with his wife Toni, his kids, Freya & Shea and his two Jack Russels!